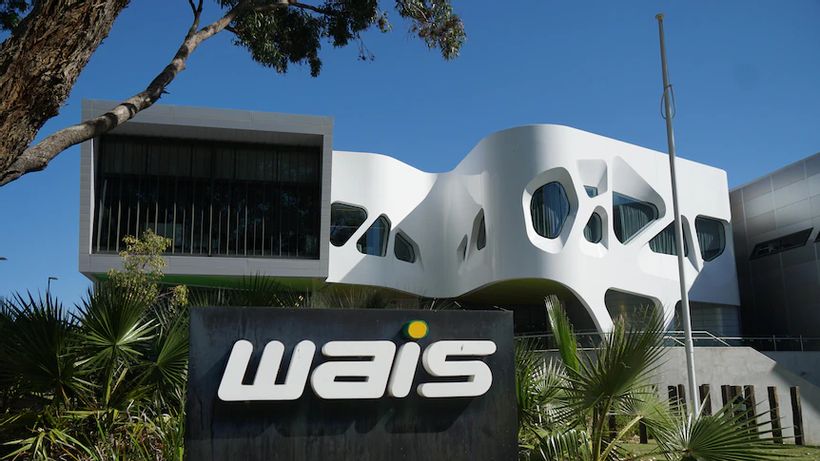 The Western Australian Institute of Sport (WAIS) has issued an apology to former athletes who experienced distress or injury in their gymnastics program.
Key points:

It comes in the wake of an unreserved apology from Gymnastics Australia following an Australian Human Rights Commission report (AHRC), which…

Where did the Fremantle Dockers go wrong against West Coast Eagles? This stat says it all – AFL 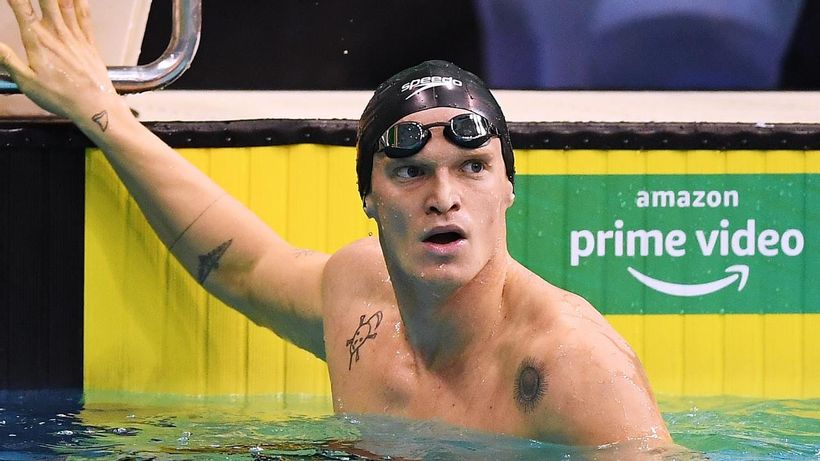 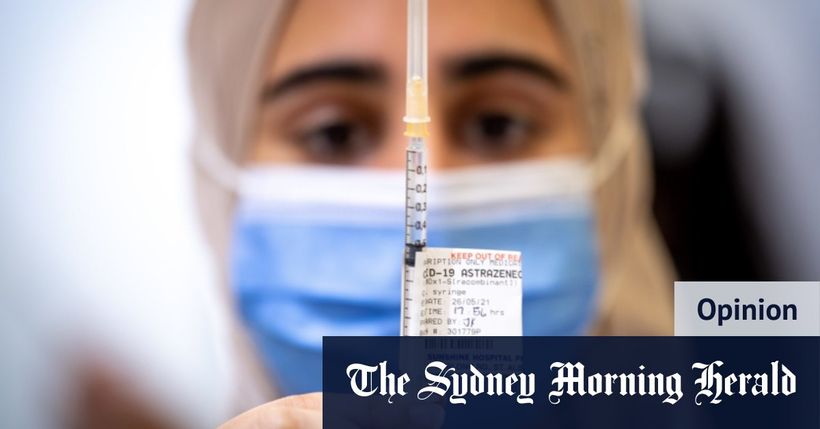 ‘No jab, no job’ policy for frontline workers is a no brainer – Sydney Morning Herald