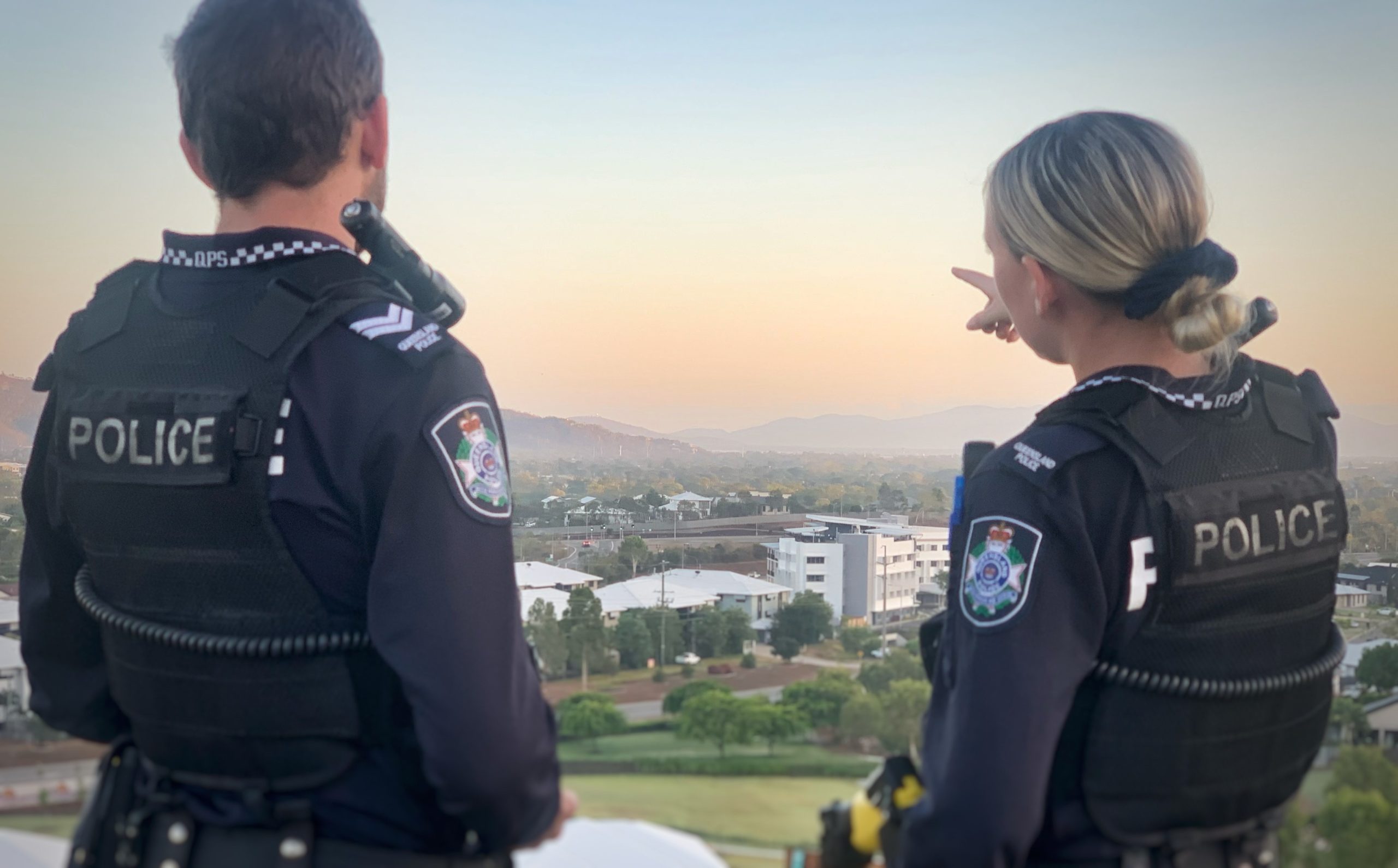 Police have charged a man with 27 traffic, drug and stealing offences after he failed to stop for police this afternoon in Townsville.

It will be alleged at 4.40pm police were travelling on Hammond Way at Kelso when they observed a white Holden Commodore with stolen registration plates attached.   Police activated emergency lights and siren however the vehicle accelerated away.

A tyre deflation device was successfully deployed a short time later on Kelso Drive.  The vehicle turned onto Riverway Drive and came to complete stop near Maud street after the vehicle could not be driven any further due to the extensive damage to the rims.

Police arrested the driver who was the sole occupant of the car.

Schoolchildren fighting for life after horror bus crash in Queensland 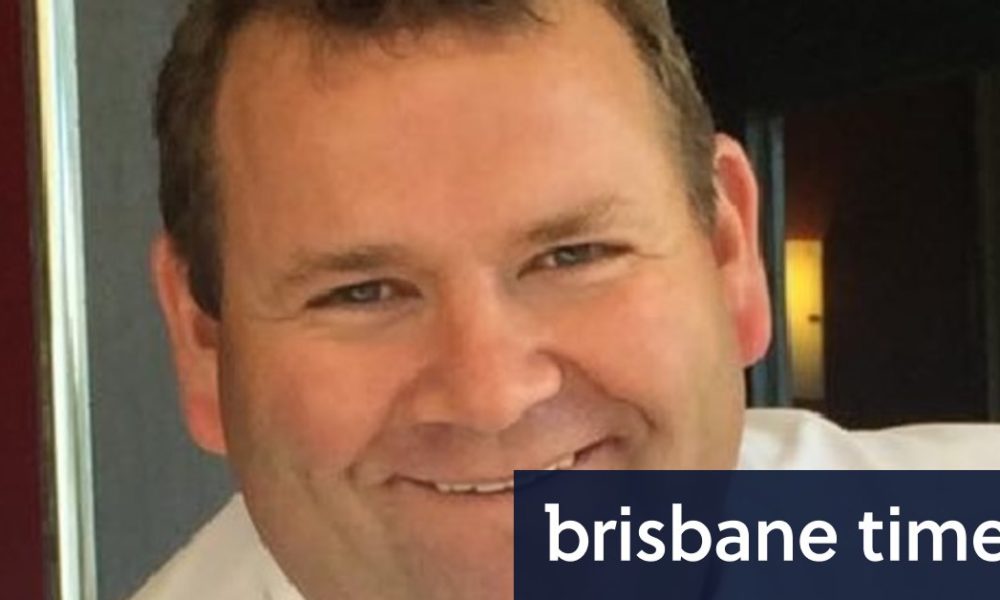