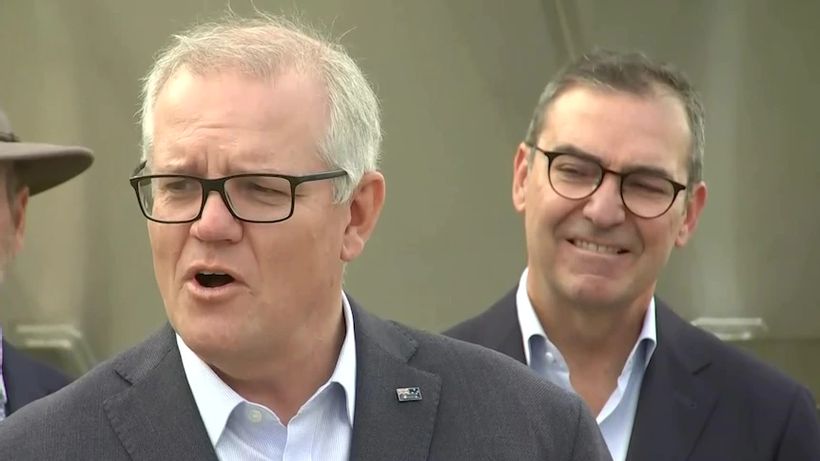 A bilateral energy and emissions agreement worth more than $1 billion has been struck between the federal and South Australian governments, the Prime Minister says.
Key points:

Meet Jack Greenhalgh — the most SELFLESS boy in Manchester – PerthNow 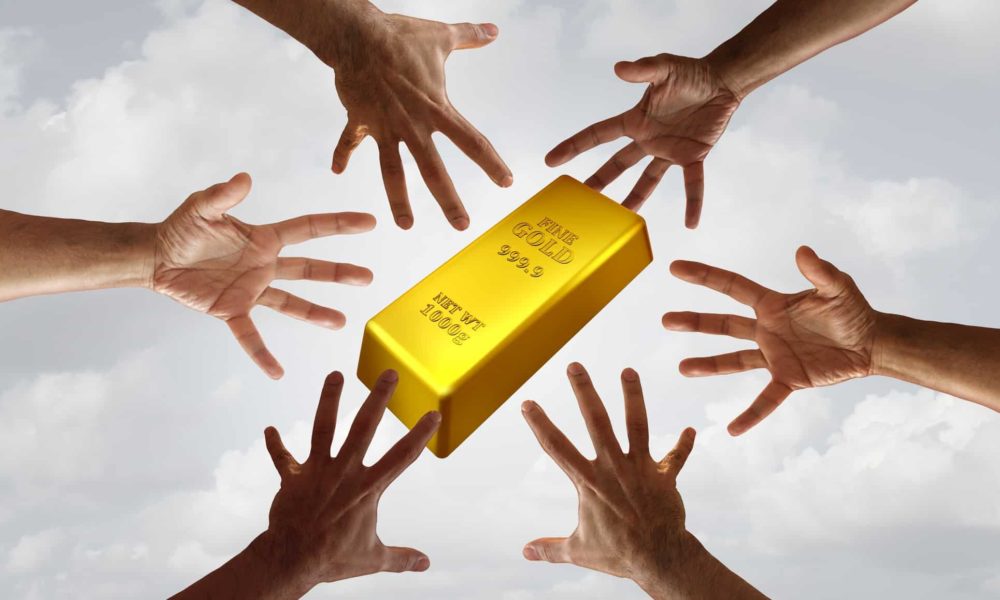 Could it be time to give ASX gold shares another chance? 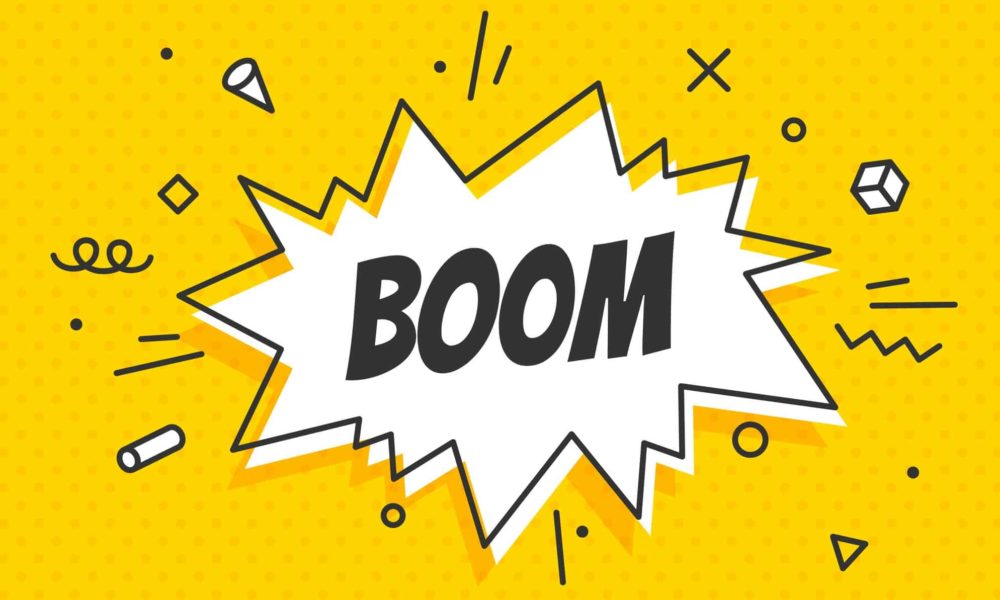