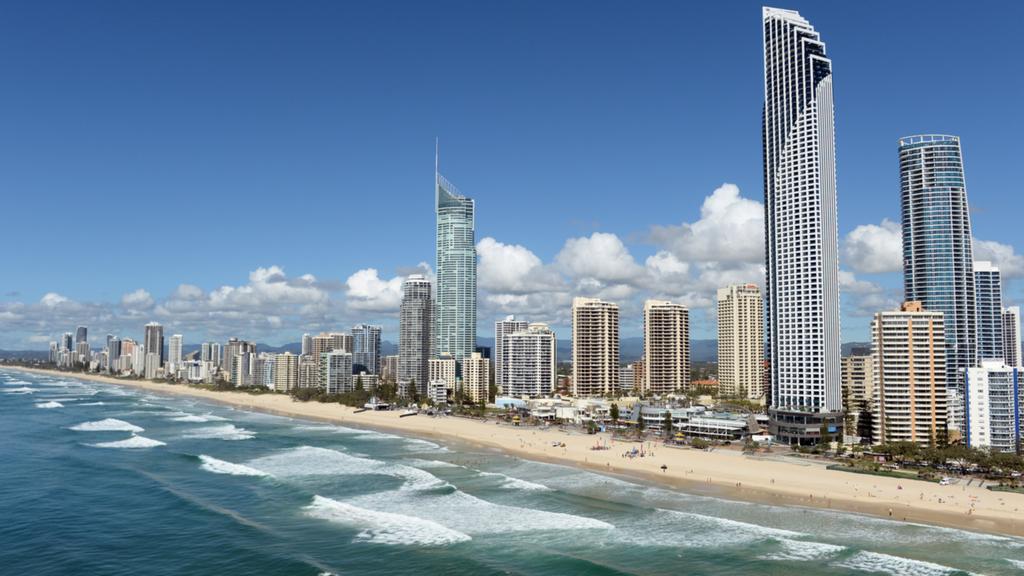 Queensland will reopen its border to Melbourne residents from 1am on Saturday.

Premier Annastacia Palaszczuk announced the easing, saying it was “great news” for “families and Victorian friends”.

“Queensland’s Chief Health Officer has advised we can now safely lift the Greater Melbourne hotspot declarations and travellers from Victoria will no longer require a border pass from 1am Saturday,” she said.

The state imposed mandatory hotel quarantine for visitors from Melbourne since it was declared a hotspot on February 13.

That followed concerns Victoria was on the precipice of an outbreak of COVID-19 linked to the Holiday Inn hotel cluster. 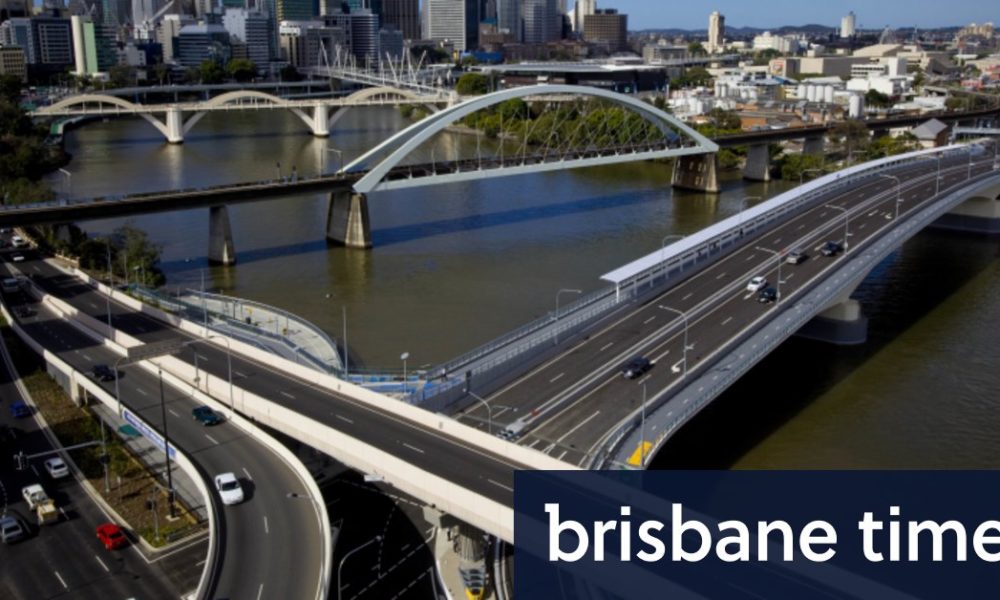