The Diamonds have slipped to defeat in their return to Test netball, losing 49-44 to New Zealand in the Constellation Cup opener on Tuesday night.

Some 492 days since their last outing and just two days out of quarantine, Australia were beaten out of the blocks in Christchurch and never recovered. 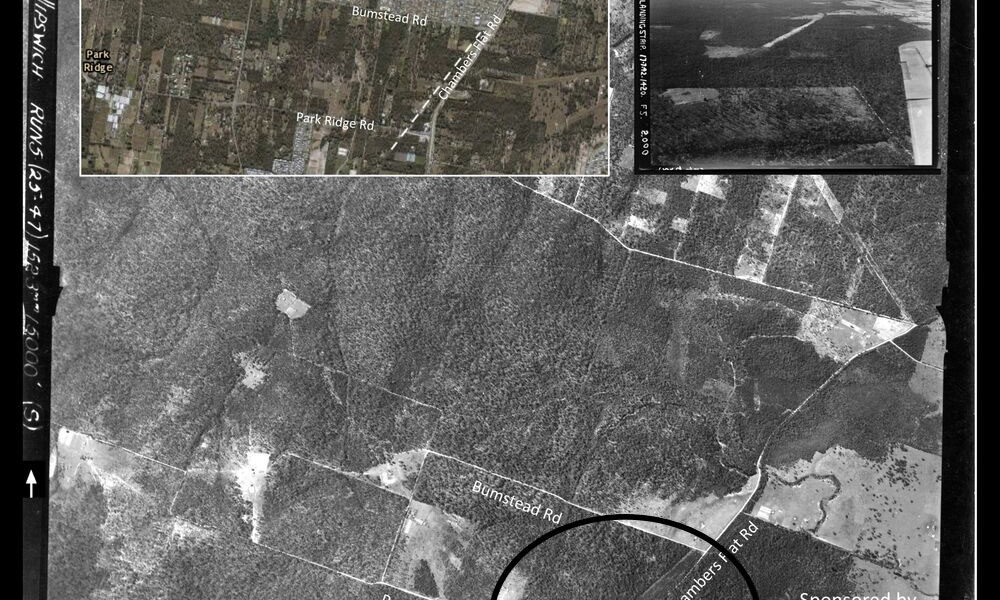