Among the bombshells in the release was the exploding scale of an underpayments problem.
Twelve months ago the bank revealed it was investigating a payroll blunder that was responsible for short-changing 730 NAB employees about $850,000. The number had grown to 1500 staff and $1.3 million by June.
Now the bank says its best estimate for the underpayments, which stretch back to October 2012, is $128 million before tax or $90 million after tax. The bank did not disclose how many employees the bank… 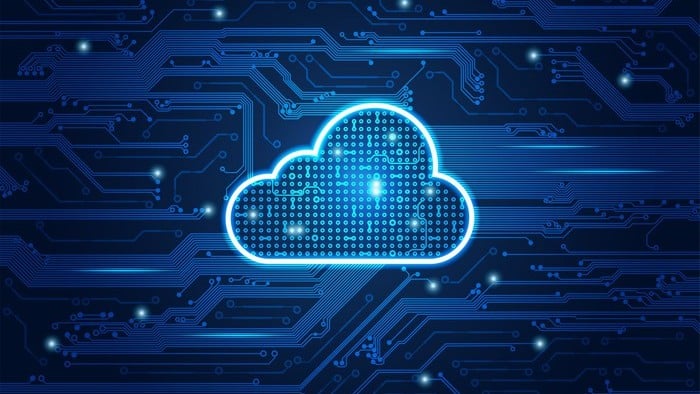 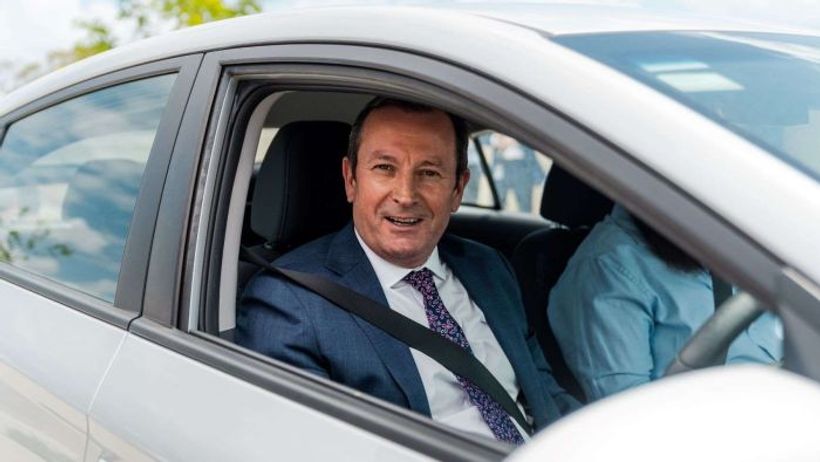