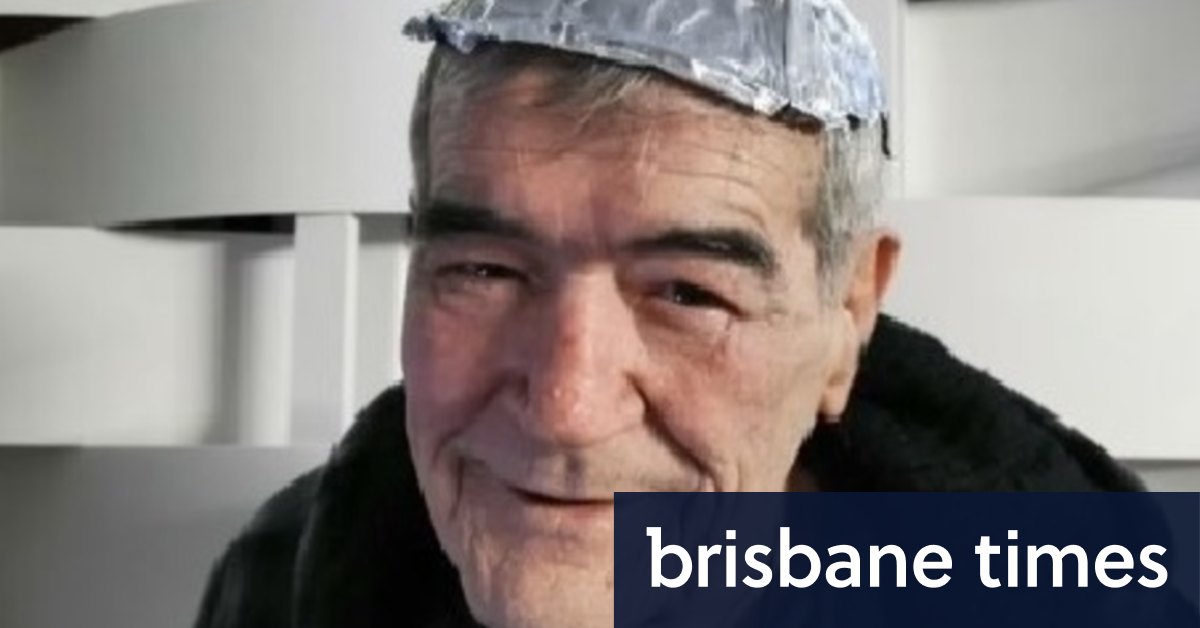 A man known for his confusing and nonsensical applications has been barred from launching any further cases in Queensland courts.

A Brisbane Supreme Court justice has banned Ross James Bradley from instituting any further proceedings in the state’s judicial system after throwing out another of his appeals.

According to court documents, Justice Walter Sofronoff described Mr Bradley’s previous document, filed in the Magistrates Court as part of the same case, as a “confused heap of nonsense”.

“He has previously filed notices of appeal that have been struck out as an abuse of process. I struck out a similar notice of appeal in… 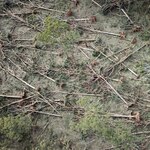