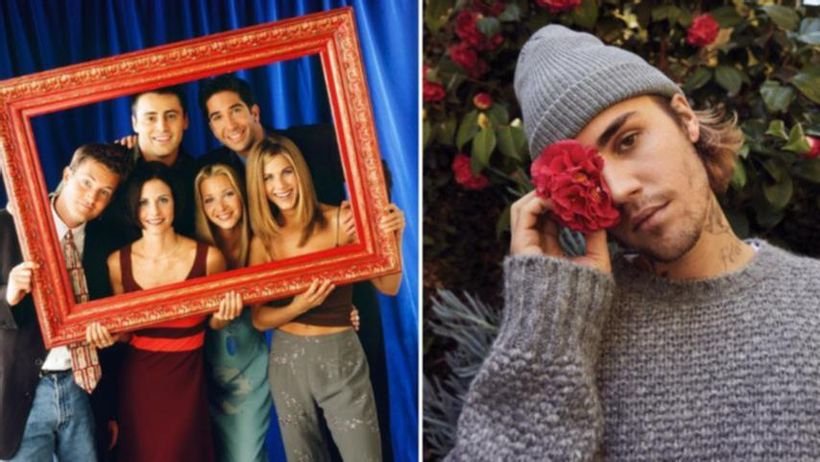 Justin Bieber is set to make a cameo appearance in the ‘Friends’ reunion.
The 27-year-old pop star has been convinced by the show’s producers to wear Ross Gellers famous ‘Spudnik’ potato costume for an upcoming episode, as the iconic show makes its long-awaited return.
A TV source told The Sun on Sunday newspaper: “Justin was honoured to be involved and didnt mind sending himself up wearing a ridiculous costume.
“It was all run like a military operation to keep details under wraps, and Justin nailed…

‘They’ve got a big fight on their hands’: US giant Netflix gets dose of reality in Byron Bay – Sydney Morning Herald 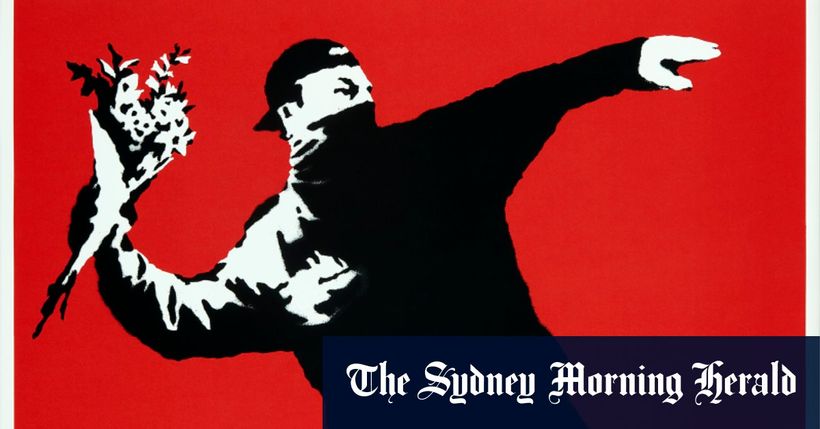 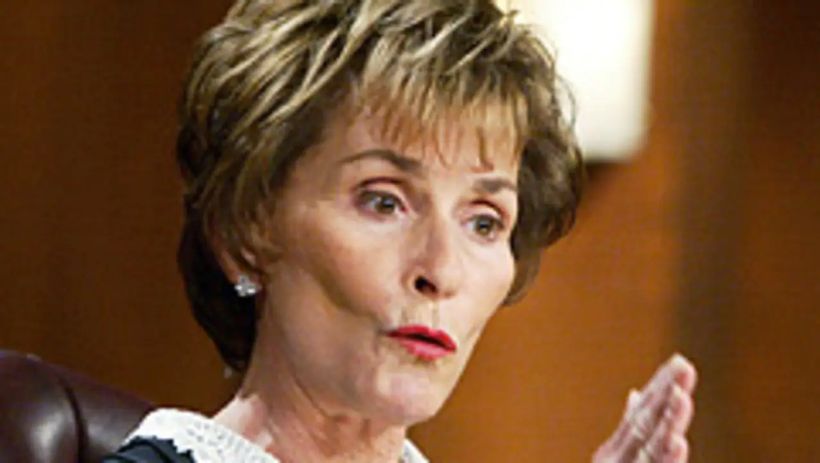