The mission was originally scheduled for 2 years in space but after 312 days, the Moon rover stopped sending signals due to a range of technical problems. It was discovered that the cause was overheating. After that, the mission couldnt be salvaged and was officially declared over.
Almost 7 years later on 2 July 2016, NASA discovered the probe and then relocated it into its lunar orbit…. 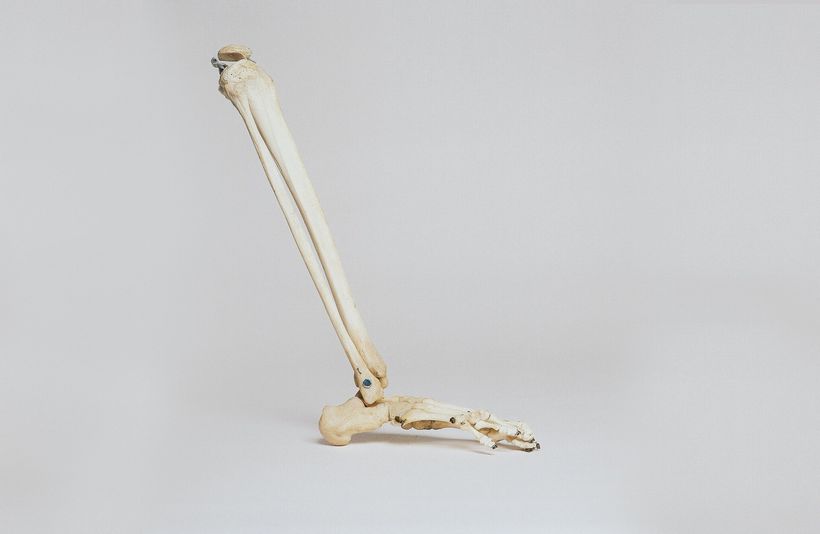 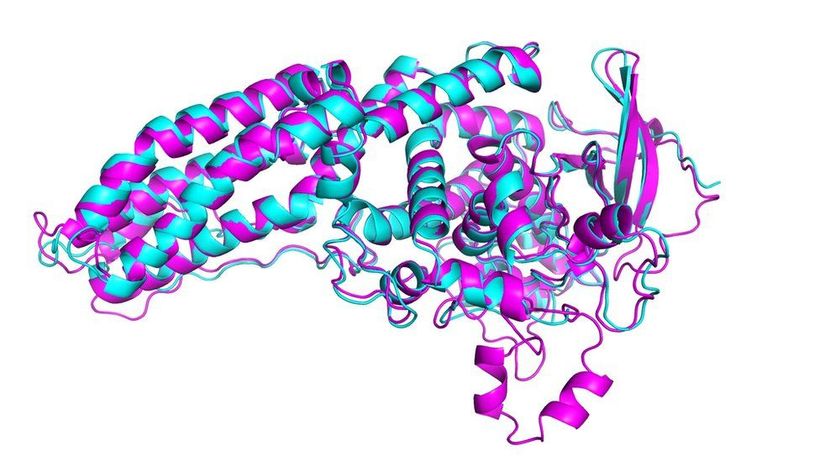 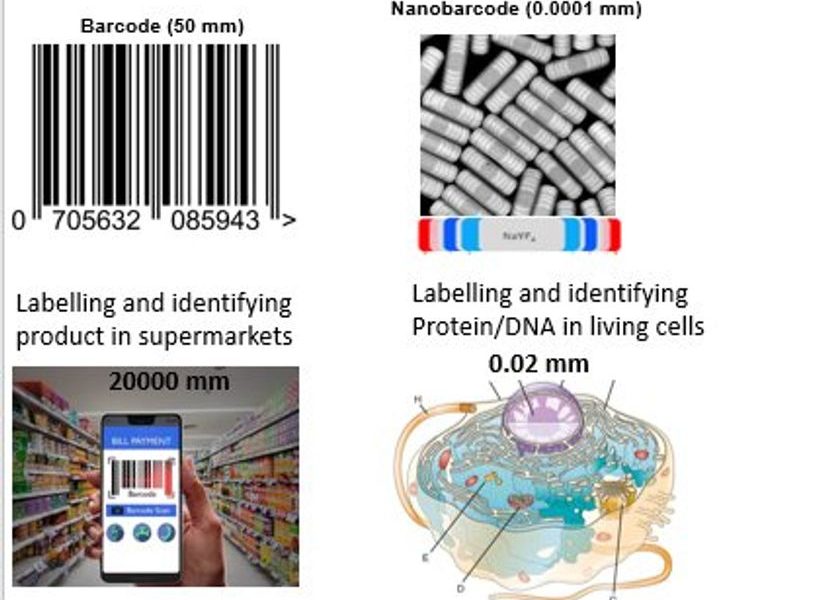