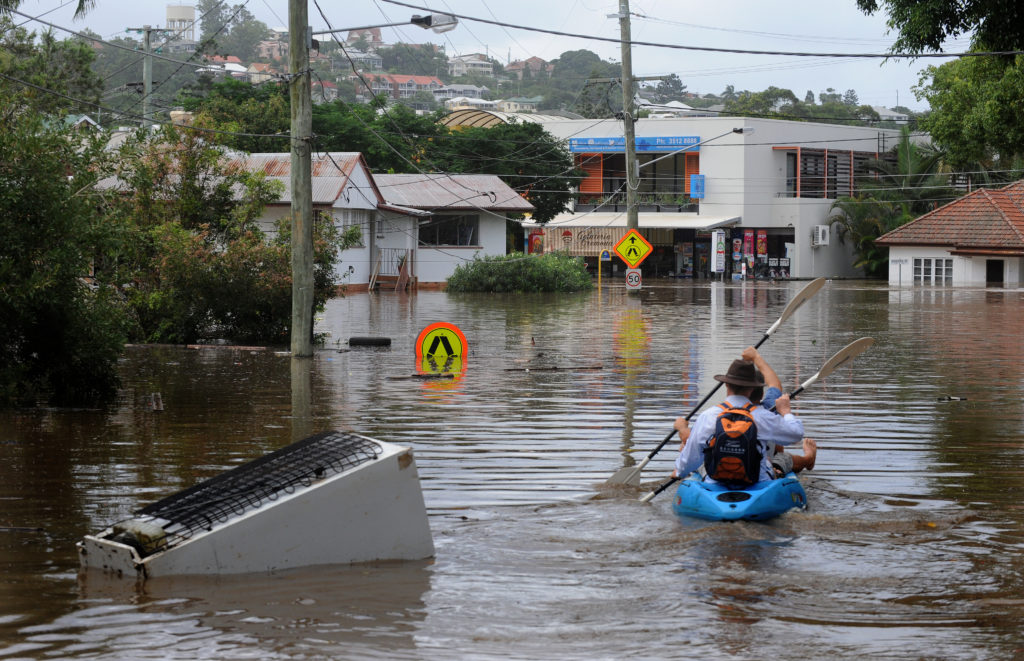 Government-owned water business Seqwater failed to account for its liability arising from a 2011 floods class action, showing its financial statements in a much better light

The court found flood damage was exacerbated by the negligent operation of Wivenhoe and Somerset dams during the 2011 disaster and ordered Seqwater among others to pay damages. (AAP Image/Dave Hunt)

In a report tabled in parliament today, Auditor-General Brendan Worrall criticised Seqwater for failing to recognise the financial implications of a November 2019 Supreme Court judgement…

Police ‘unlikely’ to charge teen over death of unborn child 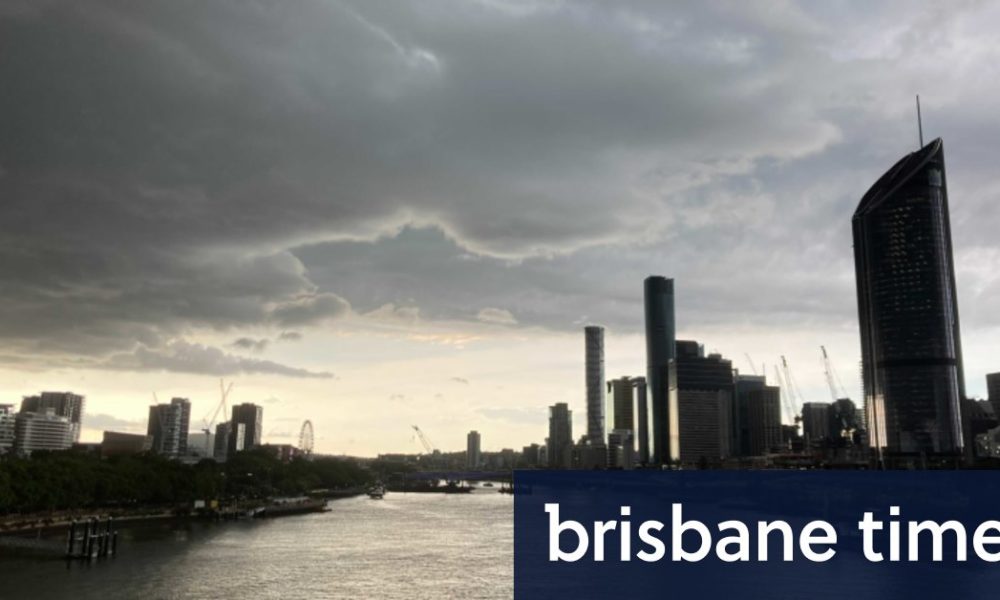