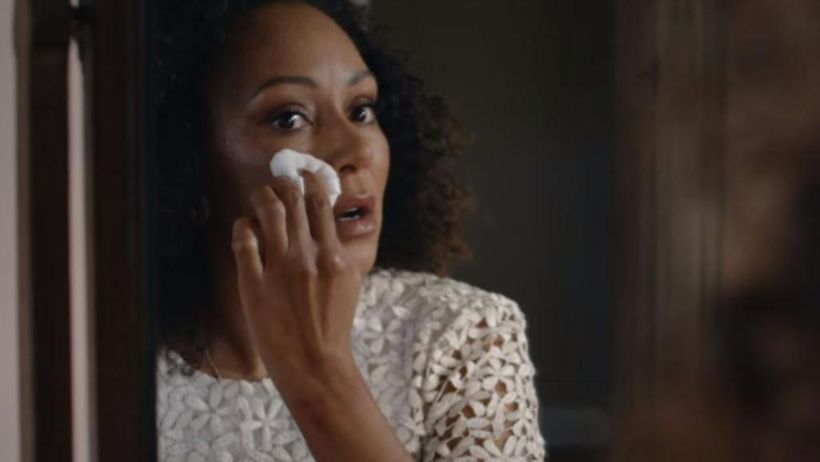 Former Spice Girl Mel B has teamed up with UK domestic violence organisation Womens Aid to take part in an emotional short film that aims to raise awareness about domestic violence.
Mel B, whose real name is Melanie Brown, stars alongside Sam Mackay star in Fabio D’Andrea’s ‘Love Should Not Hurt’.
Browns character is seen running to the front door of the couples home in the English countryside, before Mackays character grabs her and drags her towards the couch, where he physically assaults her.
… 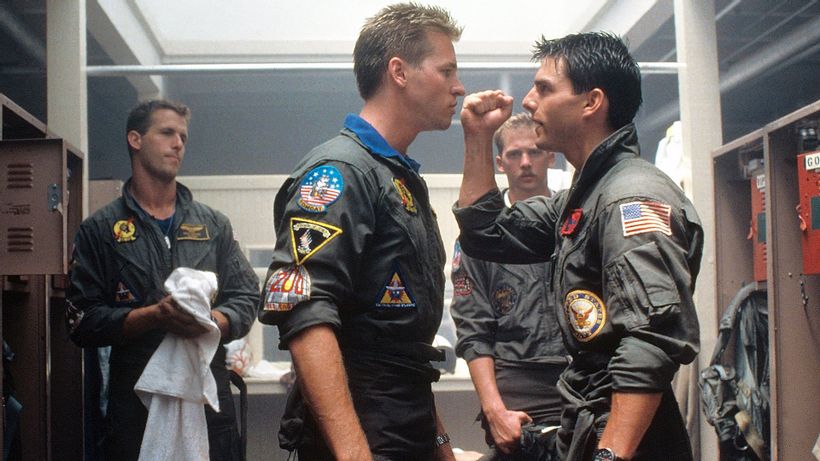