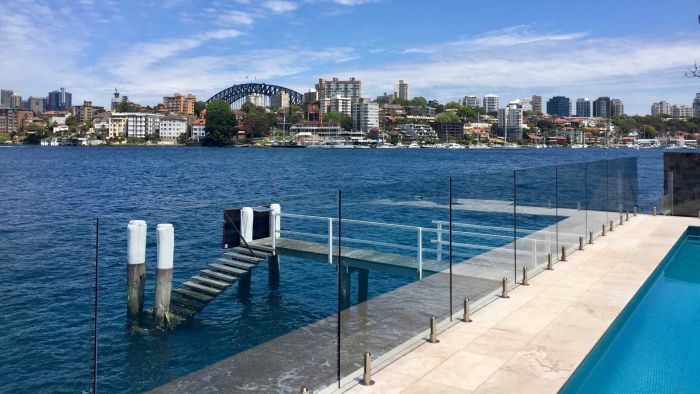 House prices in Sydney reached a record high at the end of 2020, but the harbour city’s units have lost the most value of all capital cities, according to a new report.

The median house price in Sydney in the December quarter was $1.21 million after a jump of nearly 5 per cent, the Domain report said.

But the gap between houses and units in Sydney continued to widen, the report showed.

The value of units in Sydney fell about $20,000 from pre-pandemic levels — the… 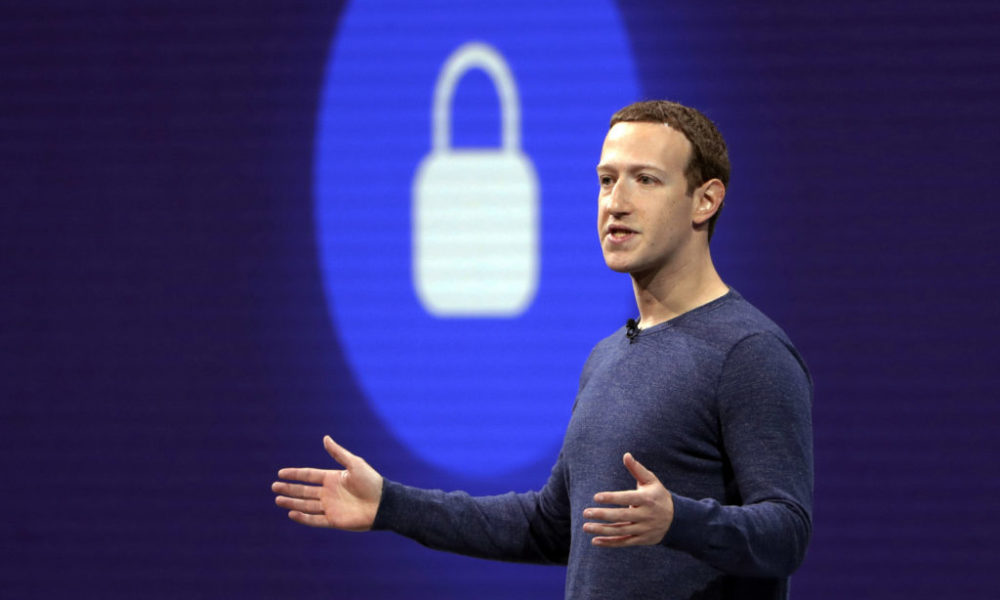 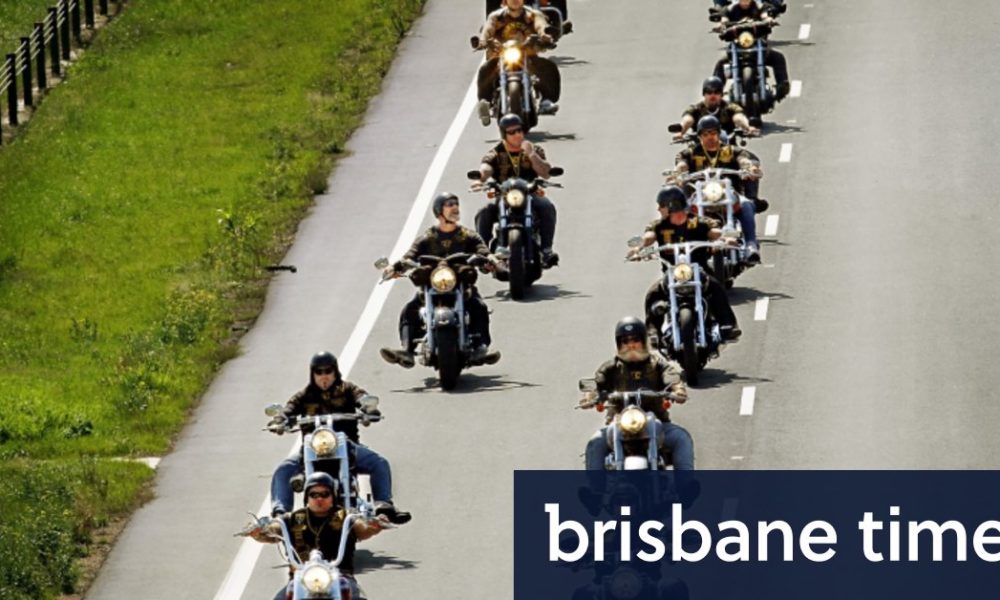 Outlaw motorcycle gangs most active in Queensland and NSW