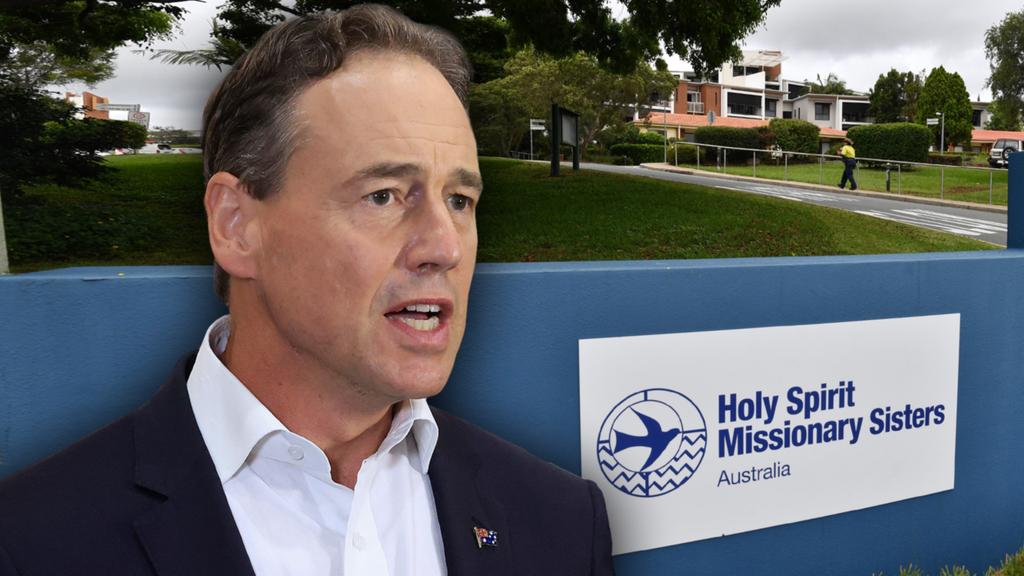 The CEO of a contractor who employed the doctor at the centre of Queensland’s vaccine overdose scandal has resigned.

Healthcare Australia on Thursday announced Jason Cartwright had agreed to “step aside” in the wake of the scandal.

“An interim CEO with extensive experience in the health sector will be imminently appointed,” Healthcare Australia chairman Daren McKennay said.

It comes after the Federal Government said it had “thrown the book” at the contractor. 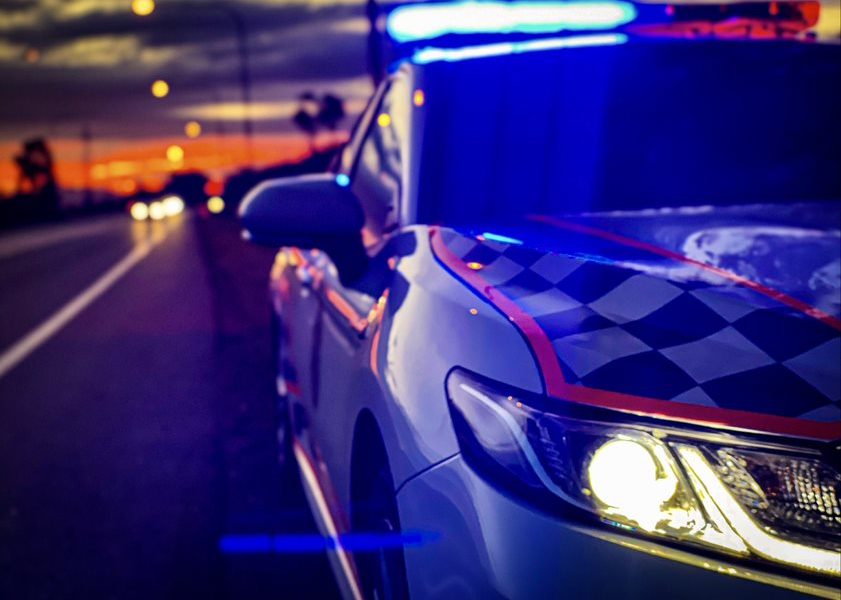