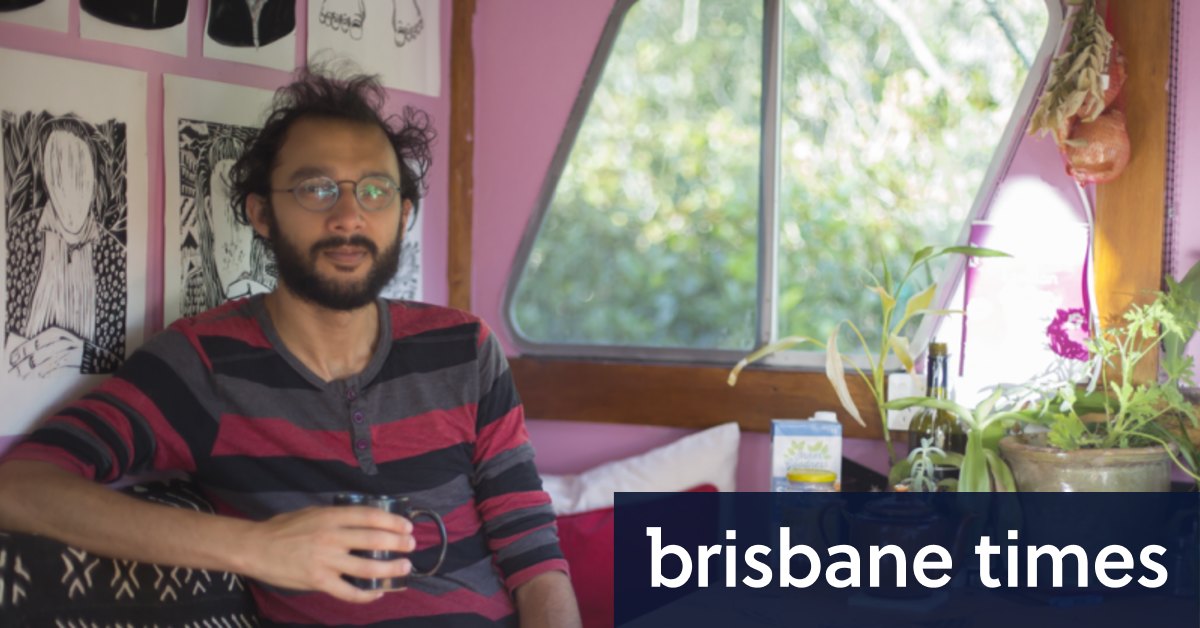 Brisbane City Council’s Labor opposition has raised concerns about the censorship of elected representatives’ views during a meeting of the local government’s ethics committee that resulted in a Greens councillor being reprimanded for criticism of the police.

Desperate renters being squeezed out

REMINDER: Please dispose of your masks thoughtfully by using the bins provided…. 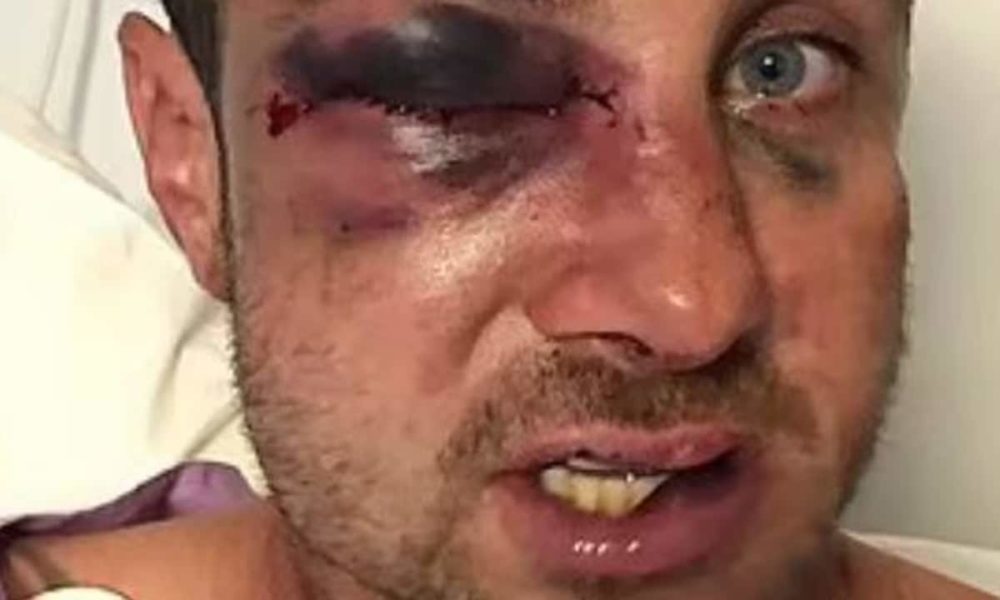