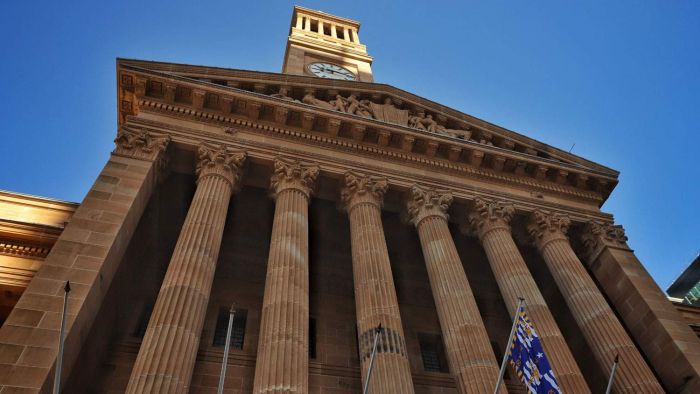 Last November, Cr Cook condemned the council’s position as “archaic” after chief executive Colin Jensen told her it would be too costly and time-consuming for council to switch to a hybrid in-person and online model by the time she gave birth.

At the time, council instead offered a Cabcharge card to allow the…

Sundaze at Will & Flow, Brisbane

Cyclone Watch issued for Cocos Island for soon to be named Marian. Headline: A… 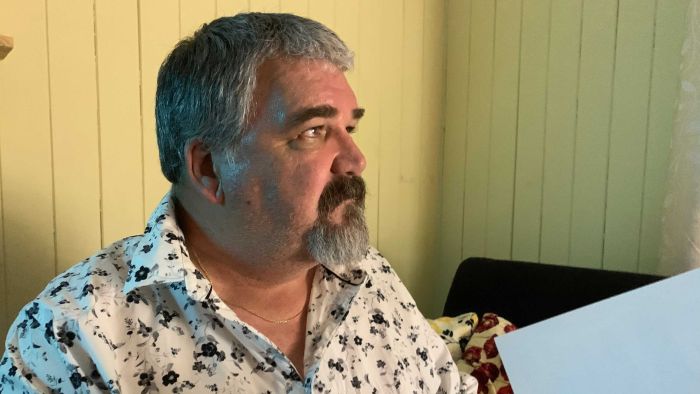