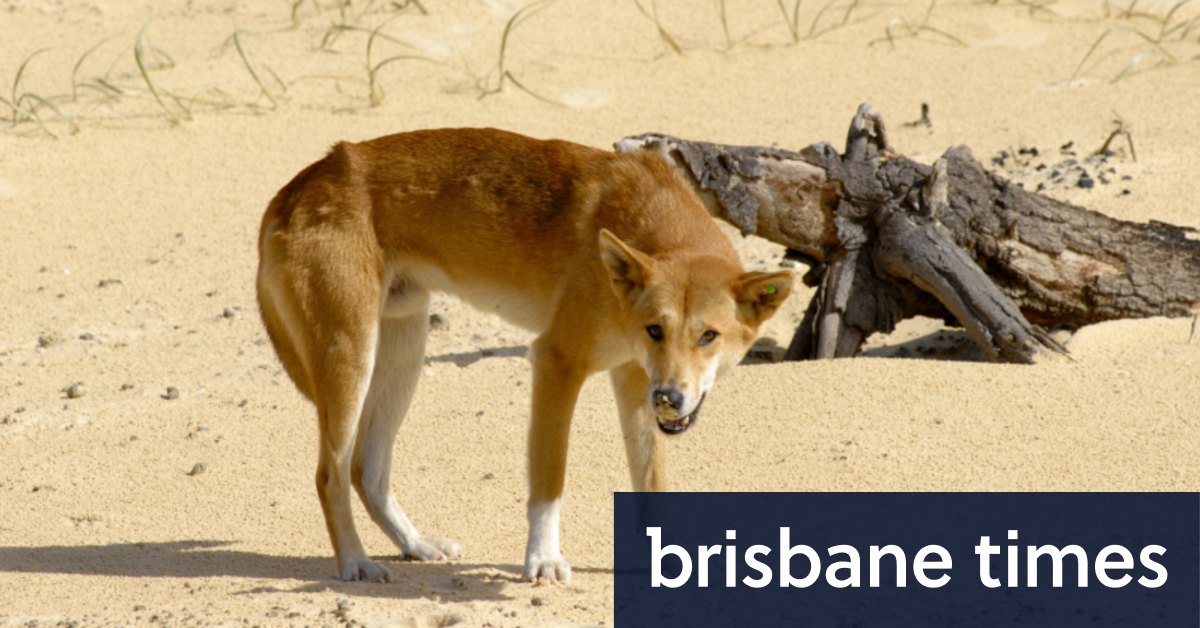 A four-year-old boy was bitten on the thigh by a dingo on World Heritage-listed Fraser Island, marking the second attack at Orchid Beach in two weeks.

On Saturday, the boy suffered two red marks and a graze to his knee after he and a five-year-old boy ran from the animal near their car.

The parents chased the dingo into the bush but it did not want to leave the area.

The boy did not require medical attention for his minor injuries.

Queensland Parks and Wildlife Service rangers are investigating to determine which dingo was involved in the latest incident.

The dingo pack were approaching people for food, the service said in a statement. 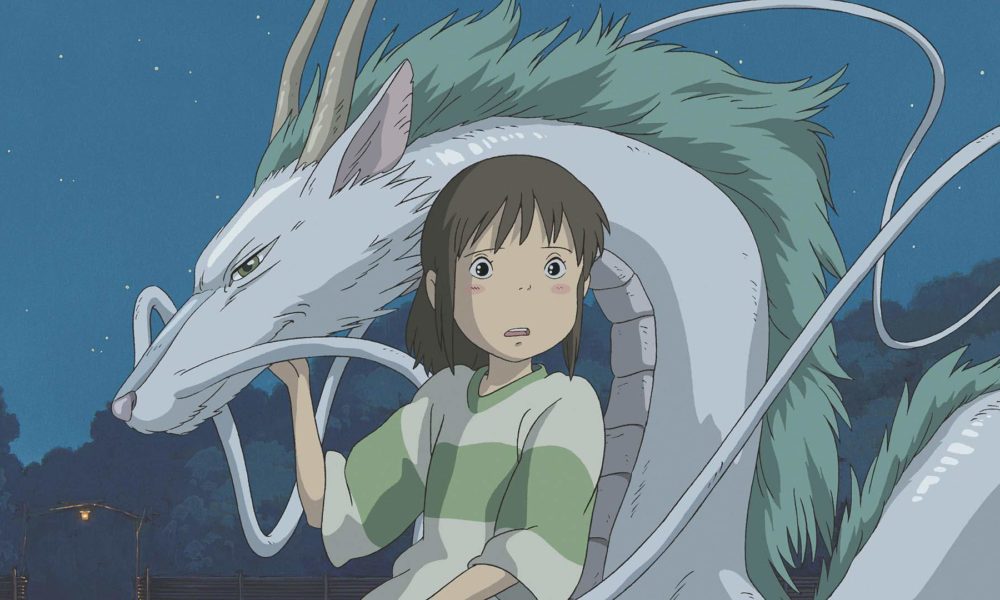 A List of All the Studio Ghibli Movies, Ranked – Concrete Playground

Schoolchildren fighting for life after horror bus crash in Queensland