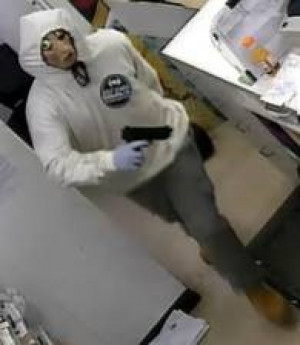 Police have released CCTV as part of ongoing investigations into the armed robbery of a pharmacy at Runaway Bay on Sunday May 2.

Around 8pm a man entered the business on Lae Drive, approached the counter and produced a handgun.

He then made threats towards two pharmacists, forcing them into a storeroom where he took a quantity of medication.

The man also took a sum of cash from a safe before fleeing on foot through nearby football grounds.

At the time of the incident the man was wearing a mask similar to the character “Dobby” from the Harry Potter films.

He was also wearing distinctive clothing, including a grey/cream coloured hooded jumper with the outline of a Star Wars storm trooper mask on the back, long khaki cargo pants and…

‘No firmer friend than a Queenslander’

‘No suggestion he shot his mum’: Son refused bail over mother’s death 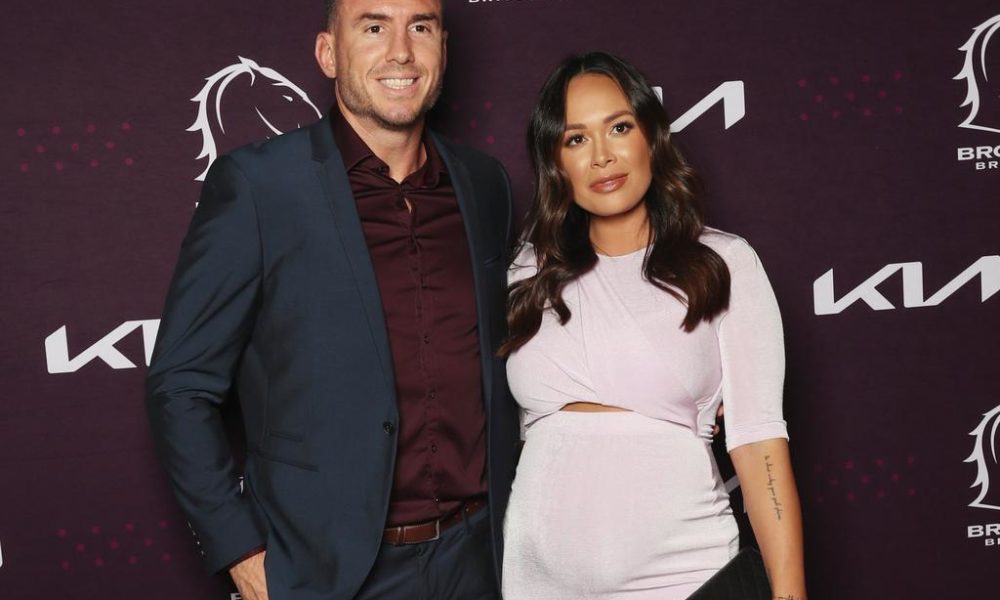